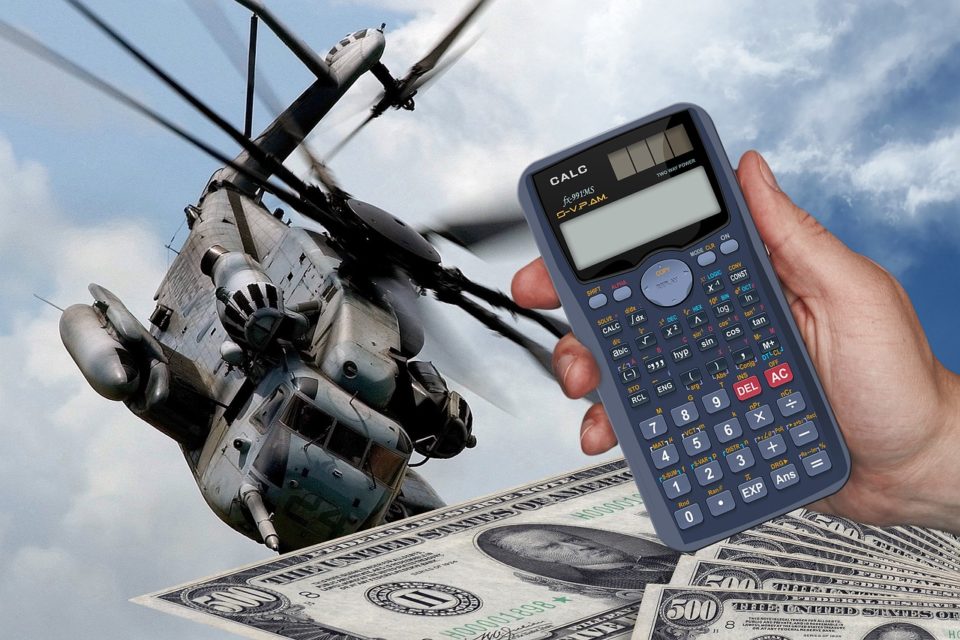 At a time when the world is struggling to combat the COVID19 pandemic, the world leaders are also trying to identify new strategies to boost the battered economies. One of the innovative strategies that the leaders are favoring is “Helicopter Money”.

What is Helicopter Money?

Milton Friedman, who coined the term ‘Helicopter Money’ equates it to money raining from the sky through a helicopter. He explains that the struggling economy is dumped with unexpected sums of money to shack it off from its deep slumber. The Central Bank increases cash supply in circulation to push the economy and inflation. 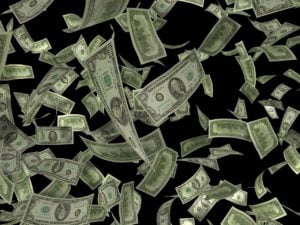 Simply put, helicopter money is a move to boost the lagging economy. The money lend to the Government by the Central Bank would not be repaid. The Government would print currency in huge amounts and put it into circulation. The aim is to push people to spend more. This is done to provide a thrust to the slow economy.

How Does Helicopter money work?

Telangana CM KC Rao suggested that in turbulent times as this when COVID19 is pushing the economy into a deep pit, helicopter money can come to aid and save the states and the economy. Citing the prevalent global policies, the Telangana CM has asked that funds equal to 5% of the GDP be released to fight the economic crisis. He further suggested that the RBI should apply the quantitative easing policy to help the financial institutions and the states with the funds.

What is Quantitative Easing? (QE)

Unlike directly infusing the funds into the economy, QE refers to Central Bank invests in long term securities from the open market to infuse funds in the economy. 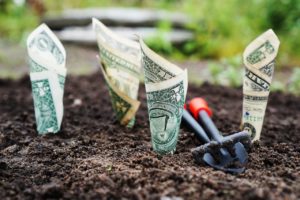 Experts believe that Japan’s attempt at controlling the yield curve can be called as helicopter money. Here, the Government boosts spending without worrying about the jump in the bond yields. However, the Bank of Japan doesn’t agree to this and say that Japan’s Central Bank does purchase bonds from the open market and does not resort to underwriting Government debt as this could harm investor sentiments. The thin line of difference often gets merged as Japan’s Central bank tends to buy approximately the same and even higher amount of Government bonds.

What to Expect in India’s Lockdown 2.0 Plan?