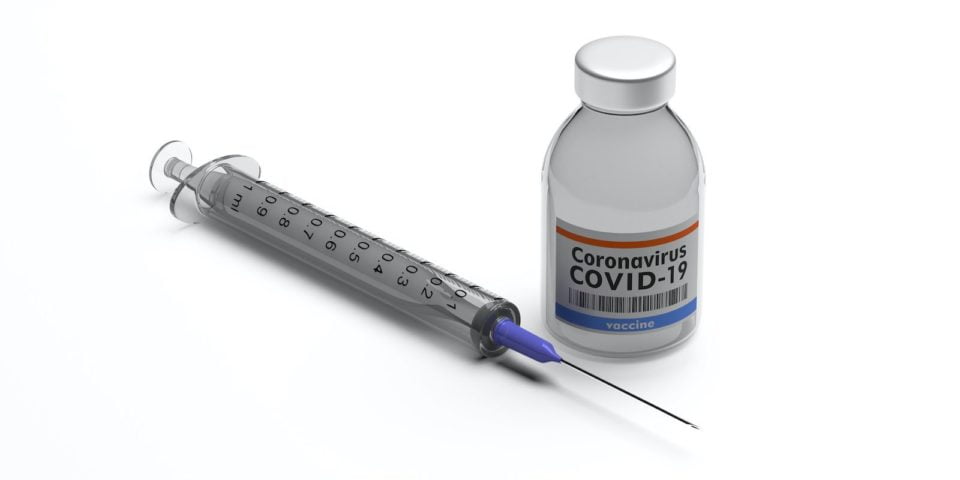 The total number of Covid-19 has crossed the shocking 6 million mark globally and has already resulted in more than 3 lac and 60 thousand deaths. In India also more than 1.75 lacs cases have been registered and close to 5000 deaths have happened. Due to the highly infectious nature of the virus and the fact that it can spread asymptomatically, the number of cases is certainly bound to increase. As a result countries across the globe have teamed up to develop a vaccine for the novel corona virus. There has been a lot of exciting news in the media but with Passage of time the hype too has gone down in recent times. There are more than 110 potential vaccines in multiple stages of development.

The experts in the field are working on breakneck speed but even with the accelerated efforts, a potential Vaccine would take a bare minimum of 12-18 months which is quite fast. Normally it takes years to develop a potential vaccine. There are a series of trials and tests for safety and efficacy to be tested for any vaccine to be marketed. Though there are 110 candidates but World Health Organisation has recognised 7 to 8 front runners who could potentially give a vaccine. They are as follows:

They have completed Phase 1 trials of its vaccine candidate. RNA based vaccine is currently called mRNA-1273 and it uses an alternative approach when compared to traditional vaccine. Initial trial was with 8 people. The wide scale trial is Planned in July.

The Company has claimed that they are in Stage 2 and the immunity peaked @ 28 days, Vaccine is supposed to be based on T cells. A lot of side effects have been noticed with this vaccine during the trials. The Company is working towards a better version.

Beijing based Sinovac biotech limited is set to commence late stage trials to test the efficacy and safety of its vaccine candidate PiCOVacc. Published a lot of data in the online server bioRxiv. Front runner as on date.

This is also a RNA Based vaccine candidate. Initial Trial on 360 healthy Volunteers in US (BNT162) is being planned and would ramp up to 8000 healthy volunteers in July. Again a Front runner.

Novovax has shown positive results in Animal trials and company is Planning a human trial with 130 Volunteers from Australia.. The vaccine candidate has been engineered from a Genetic sequence of SARS-COV-2, which causes the Covid 19 disease.

A new entrant in the race for developing Vaccine for the Covid-19. This British American Tobacco company is trying to develop a vaccine by using Proteins from Tobacco leaves. Preclinical trials have shown promising results. FDA approval awaited for Phase 1 trials.

They are trying to develop DNA based vaccine . Initial Trials on mice and Guinea pigs showed good results. Human Trials with 40 healthy subjects with two doses of its vaccine candidate INO-4800 at 4 weeks interval have been given. Results expected by June end.

WHO Pins hopes on India for mass manufacturing of the high -quality Vaccine as Indian vaccine Companies like Serum Institute of India have the capacities to produce large quantities of vaccine.

In India 6 local vaccine Candidates and have been identified and 30 groups are on the Job.The Government will help in expanding the capacities, Speeding up the regulatory process and build distribution system to enhance the process. ( TOI 29th May 2020)

As of now these are the potential vaccine candidates and are front runners but its important to have realistic expectations from these vaccines as the regulations to get the vaccine approval would be a tedious task..The regulators will look into the efficacy and safety aspect
of the potential candidate with Substantial data.

Hence the bottom line is to continue practising social distancing norms / regular washing of Hands and wear mask in crowded places to keep ourselves safe till we get a vaccine.

Roopesh Bhargava has been in the Pharmaceutical / Nutraceutical / Vaccine space for the last three decades with Proven Credentials. He has served Companies like Sanofi as Senior Director / Besins Healthcare as Managing Director and Bharat Serums & Vaccines as Chief Operating officer till very recently.He has the experience of having Worked in Greater India, China and US markets.Currently, he is a consultant to the Pharmaceutical Companies.

How to Deal With Anorexia in Your Teenage Daughter?

We also want develop the COVID19 vaccines. Please advise us about the ingredients and process.

Great insight of current vaccine situation. Yes it is very important to maintain social distance and hygiene . One great change India will see that people huge percentage of people will now follow and make it habit of personal hygiene which is a great change in society.
And Workplace need to adopt virtual platform and work from home as much as possible and practice it in parallel to physical world so if such lockdown need in future for any such incidents economy should run smoothly.
Thank you Sir for your wonderful articles.