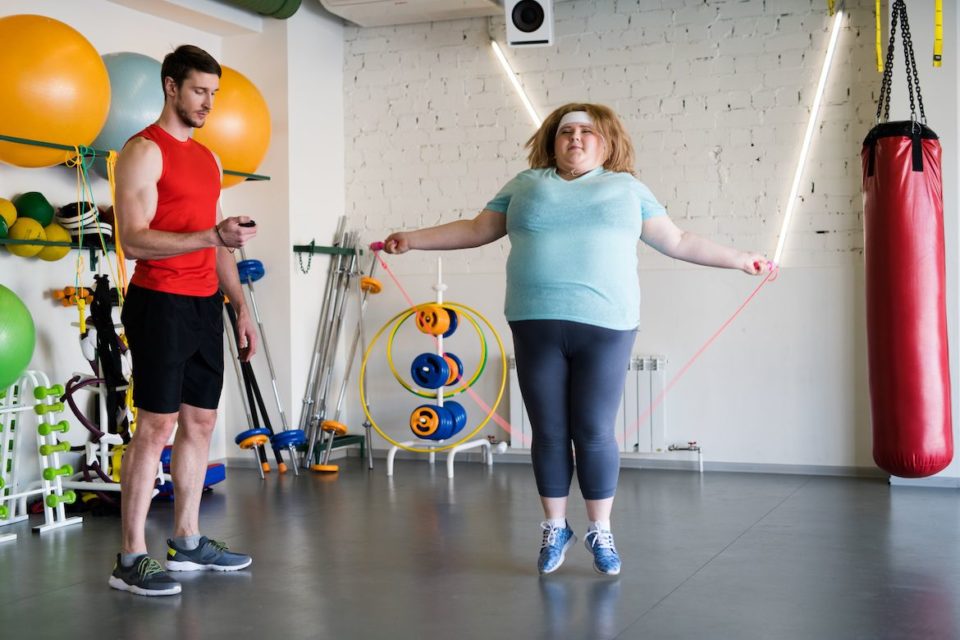 Overweight problems are the most commonly found one in a teenage generation which is plagued by luxuries and fast food. These reduce the calorie burning and increase the calorie intake of a teenager.

This result in many a widespread problems among the teenagers. These problems include cases like early age cases of diabetes, sugar and even heart seizure in some extreme cases. Thus overweight teens are a commonly found occurrence in today’s world and more and more parents are finding it tough to help and handle them.

To start with you must ensure that your attitude towards your overweight teenager is perfect. It should be a right blend between supporting him (because he usually gets bullied and ridiculed a lot with his friends and classmates) and being stern and non-cooperative of his habits that has led to the problem of overweight (keep in mind that in your effort to be stern with him, you are not ending up bullying him and adding woes to his misery). By providing him the right kind of psychological support and stern action you can actually go ahead and encourage him to drop the habits that lead to the problem and thus cure him from the problem of overweight.

Once you have taken care of the fact that he is properly psychologically balanced and inspired to drop the habits, the next and more difficult stage will commence. The generation has lost its interest in various sports and other outdoor activities which previously used to offset the high calorie intakes of an individual. Today’s teen prefers staying glued to his computer playing games or surfing. But the intake of calorie has not decreased as has the burning of calories. This is where you need to encourage him to start going out for outdoor activities. This will be difficult initially as he might be weary of facing more new people who might ridicule him for his overweight problem. You need to assure him, and try your best that such incidents don’t occur once he start going out of his couch and into the ‘wild’. Try to enroll him at a gym where you know other overweight people work out or try to take him out for jogs and walks when you go out for them yourself.

The last step would include turning his attention from the wide array of fast foods to the various available healthier and nutrient rich choices (which might not be as tasty to him initially). Calorie intakes are on the rise in the contrary where we find more and more teens preferring fast food like MacDonald’s and KFC over healthy and nutritious diets. The increase in consumption of cold drinks and other beverages can also be accounted as a reason. Parents need to be stern during these phases but as mentioned they should ensure that they are not taking to the extent of bullying him.

What you should always keep in mind that your obese teen is in need of parental advice and guidance and by providing them you can ensure that you are helping him. Or better still, avoid the situation in the first place.

Proper Handling And Cooking Of Food

Things to Know Before Buying A Water Purifier