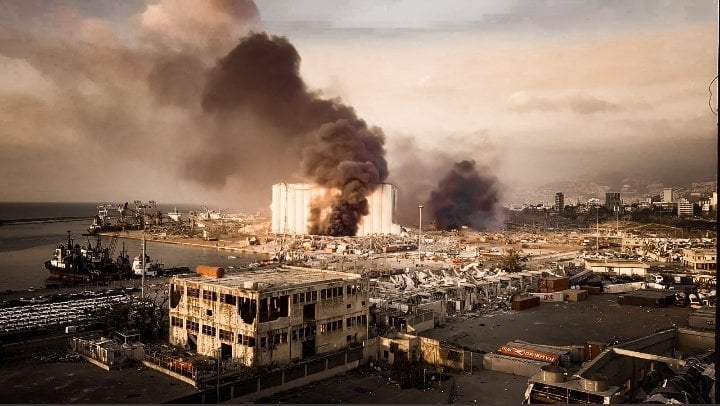 Lebanon’s capital city Beirut shook last Tuesday by a massive explosion that claimed over 200 lives with at least an over 7000 injuries. The blast was caused by the detonation of a tremendous quantity – 2750 tonnes – of ammonium nitrate at Beirut’s harbour. The chemical is said to have been stored unsafely for 6 years, and the Lebanese continue their protest at the government’s neglect for safety hazards, even as three of their Cabinet Ministers were forced to resign.

Close on the heels of the Beirut blasts, the Indian government re-assessed their stock of hazardous chemicals and were reminded of a particular consignment in Tamil Nadu. In 2015, customs authorities in Chennai had seized more than 700 tonnes of the mighty explosive ammonium nitrate, when it was being illegally transported to Tamil Nadu. This was being stored at the port city’s freight station, merely 20km from the city, until recently. The first 10 containers have now been transported to safer warehouses in Hyderabad, with the remaining 27 to also follow through soon.

Although ammonium nitrate is majorly used in fertilisers, it is also used in explosives and has been historically deployed in the military globally, to cause blasts or explosions. The chemical is one of the easiest to procure but is hard to store. It needs large dry places, but even once completely dry, little sparks can set off a chemical reaction in the solid block rapidly. This is why, in India, the sale, purchase, storage, transportation, manufacture, conversion bagging and possession of this highly reactive material is strictly regulated. 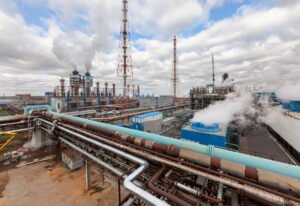 Chemical Explosions in the World

A crystalline salt that has no odour, ammonium nitrate has been known to cause several industrial explosions. The bombing of Oklahoma City in 1995 was a result of homemade bombs that contained none other than this infamous chemical. Industrial explosions are not uncommon in India. May 2020 saw a blast in one of Vishakhapatnam’s factories caused by styrene gas leak. And the 1984 Bhopal misfortune, linked to a methyl isocyanate leak from a pesticide factory, is still unforgettable.

Some European Union countries state that ammonium nitrate and calcium carbonate must be mixed together and that the former cannot be stored in its original form. While this may not be implemented in India, it is yet to be seen what the governing authorities can do to stave off any chemical accidents at the Hyderabad warehouse.

Internet Flooded with Binod, Who is Binod?