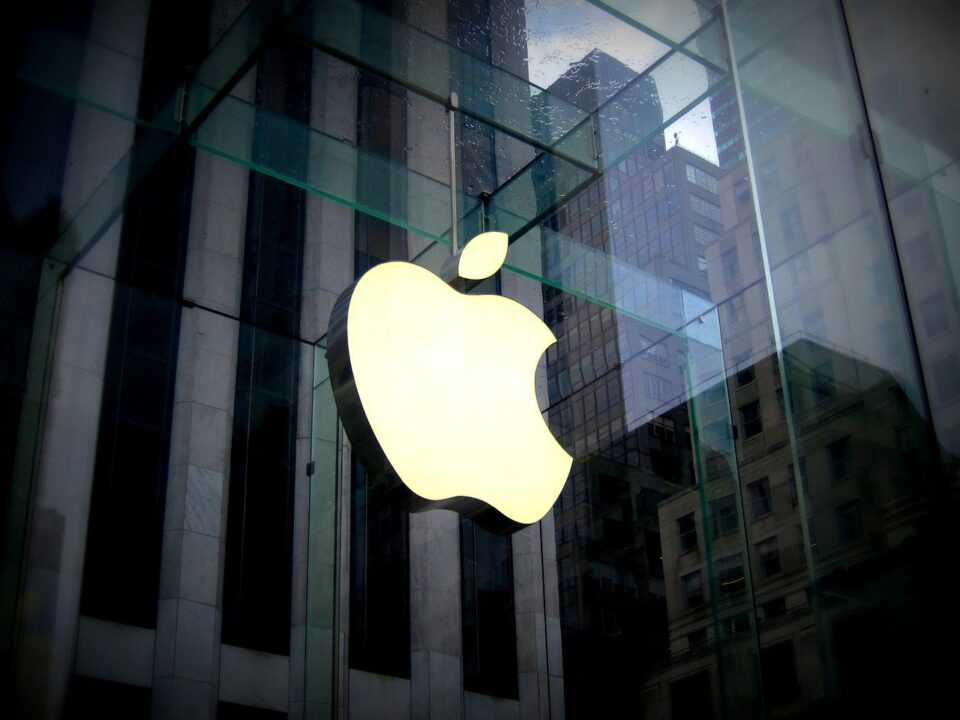 Apple has been giving signals that it is in the process of taking on Google by launching its own search engine. The signs that had made people believe this includes the recent changes made in the Spotlight Search on iPadOS14 beta and iOS along with changes made to the support page of AppleBot, as well as increased crawling activity by AppleBot all, go to indicate that an Apple search engine may soon be in the offing. 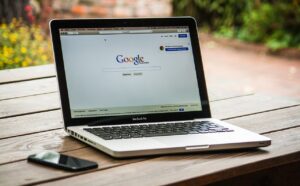 It has been said for years that Apple gets paid billions of dollars by Google for continuing as default crawler for macOS, iOS, and iPadOS on Safari. This ensures that Apple users use Google as their search engine on Safari unless they change their preference settings on Safari manually. This agreement between the two giants is likely ending soon. The deal had been under the scanner of the UK Competition and Markets Authority, it was reported earlier in July 2020.

How Action from UK Regulators will impact Apple

In case action is initiated by the UK regulatory body against Apple and Google, a similar impact will be seen in the EU as well. It is well known that the EU has long been after Google on allegations of killing competition. EU regulators may compel Apple to discontinue Google as a search engine from its default settings, giving freedom to users as to which search engine that would like to go with when using Safari for the first time.

Why Apple may want to launch a Search Engine

Love-hate relationship with Google, increasing pressure from regulatory bodies, coupled with iCloud and Siri’s maturation are compelling enough reasons for Apple to come out with its search engine.

Apple’s recent job postings show that it is spending money on search. The job posts show the incorporation of AI, NLP, and ML and more in their apps and services.

Apple is increasingly using Spotlight Search on iPadOS 14 beta and iOS, in place of Google search. Bing is only listed as Siri’s suggestions.

Quite similar to Google, the support page of AppleBot now contains guidelines for SEOs and webmasters. Some of the guidelines are details on traffic verification from ApplBot, differences between mobile and desktop website version, a section on robots.txt regulations, search engine rankings, how the rank impacts the search results and more…

AppleBot has already been crawling sites

Not many users would have realized, but the WP engine server logs reveal that AppleBot is already crawling websites every day, which is a recent development. 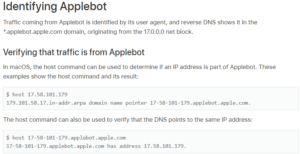 Looks like Google’s preferential search engine status will likely come to an end.

How Did I Migrate From Windows To Linux