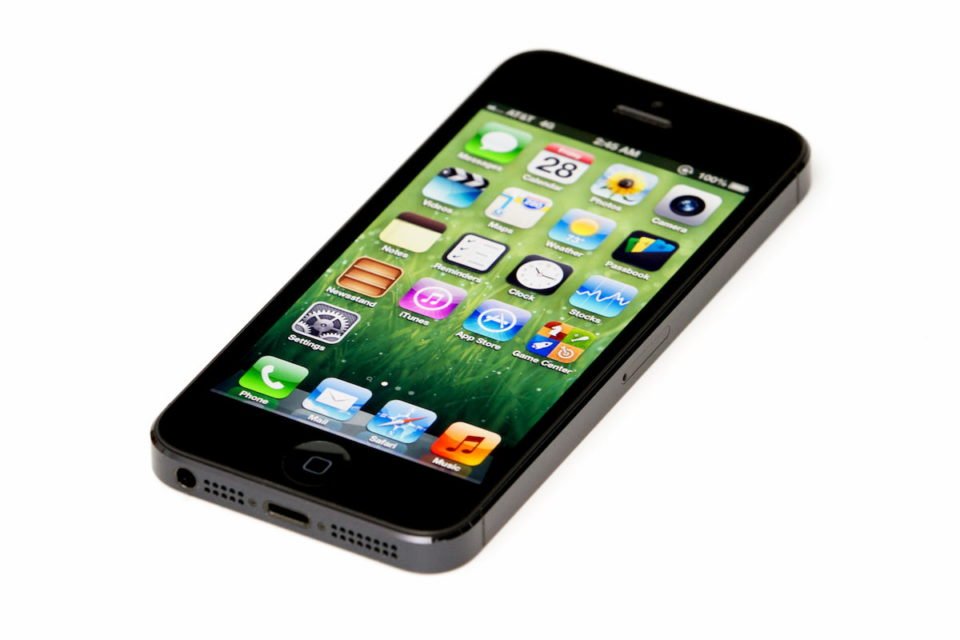 People who got their hands on iPhone 5 who were well-known with  Apple Magic had BIG question – ‘Is there any change compare to iPhone 4S? or None?’

However all the tech savvy people have a different story to say, following are some of the disappointing /missing features of iPhone 5

This is Lightining connector which is introduced with iPhone 5, however the industry is moving towards the universal micro or mini USB. Apple still went with new Lightning connector from 30-pin connector, which was introduced when Apple launched the third generation iPod, roughly about 7 years ago.

New Lightning connector is supposedly faster and is double-sided, but the real reason to add was that, the connector is smaller then current 30 pin connector since the devices are getting slicker.

Now that we have new connector, the problem that will arise is, all old cables, speaker docks, bed alarms and accessories will turn obsolete or users will need to buy adapters from either Apple or third parties.

Many new smart phone released lately like Samsung Galaxy S III and Nokia Lumia 920 have added wireless charging capabilities however the same in missing in iPhone 5. Some third parties have developed add-ons for wireless charging.

Now that iPhone 5 screen is larger, with a 16:9 aspect ratio and increased resolution where as the older iPhone 4 and iPhone 4S have a screen resolution of 960 x 640 pixels. iPhone 5 comes with 1136 x 640 pixels. Due to this change all the current apps in app store might run with two black bars on either side.

The only additional feature in iPhone 5 is faster speed of image capture, a dynamic low-light mode and 1.2MP front camera.

No Near Field Communication

Near field communication (NFC) is a set of standards for smartphones and similar devices to establish radio communication with each other by touching them together or bringing them into close proximity, usually no more than a few centimeters.

This new and powerful feature is not included in iPhone 5, especially considering Passbook, a feature of the new operating system, which is primarily for tickets, loyalty cards, and shopping.

Apple has included small battery focusing on keeping weight and thickness low, however looking at the new A6 processor which is more efficient , which is always the case for newer generation processors. The battery life compares to about the same as the iPhone 4S.

Dating in this day and age!

How Safe is Your WhatsApp Chats?