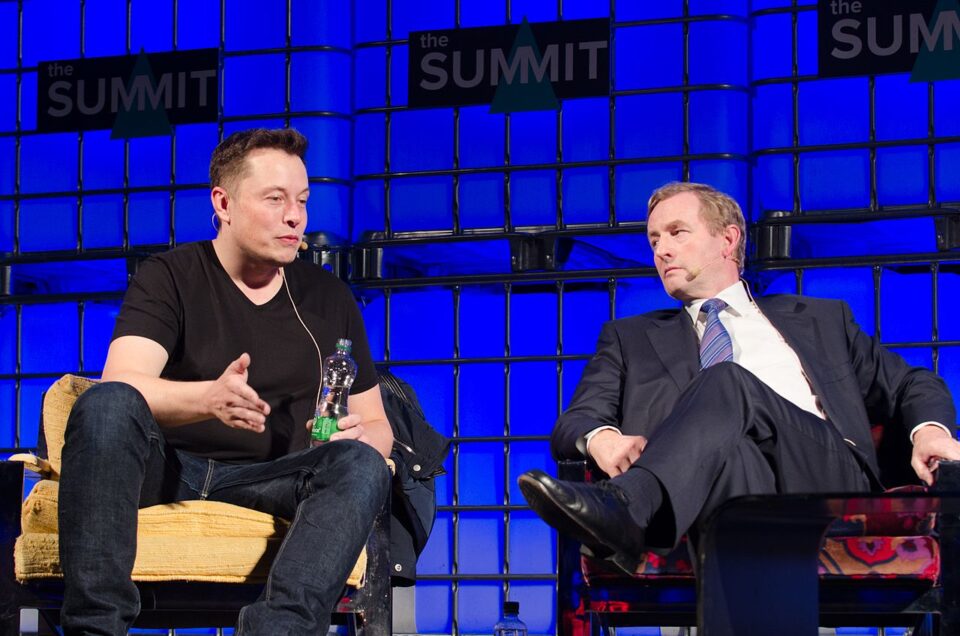 Starlink, Elon Musk’s ambitious project to enable internet access to all, has already invited beta testers to test check its internet services. The program ‘Better Than Nothing’ offers phenomenal download speeds in the range of 50Mbps to 150Mbps.

Starlink aims to launch thousands of smaller satellites in Earth’s lower orbit. These satellites will transmit internet signals to Earth. Starlink has a massive plan of installing 12000 small satellites into Earth’s orbit, giving internet access high-speed internet to people from any corner of the world.

How Are Starlink Satellites Launched into the Earth’s Lower Orbit?

Starlink launches 60 satellites at a time using Space X’s Falcon rockets. Each of the satellites is flat and weighs 260kgs. The satellite has 4 antennas that will transmit Internet signals to Earth. The satellites will be powered by a large, solar array. Each satellite is connected with 4 other satellites in the orbit through lasers. Ion thrusters using krypton gas ensure that the satellites remain in the earth’s lower orbit for a long. The ground transceivers work in tandem to offer high-speed internet to the users.

Initially, Starlink had promised a download speed in the range of 50Mbps to 150Mpbs. The company now is offering speeds greater than 160Mbps. This is 95% more than the speed provided by other internet service providers in the US as per speed test check service Ookla.

What are Starlink’s Internet Charges?

Elon Musk aims to offer affordable internet services. The charges for beta testers are $99 per month as the base price. Additionally, it asked for an upfront payment of $499 for the Starlink kit, which includes a mounting tripod, user terminal, and Wi-Fi router.

In Which Regions is Starlink’s Internet Services Are Currently Available?

Currently, Starlink’s internet services are available only to beta testers in the Southern parts of Canada and the northern parts of the US. Gradually, as Starlink installs more satellites into the earth’s orbit, it will be able to cover other areas.

As of now, Starlink has launched 900 satellites into the Earth’s lower orbit and plans to send another 180 by this year’s end. Starlink already has permission to launch 12000 satellites as of now. It intends to add as many as 42000 satellites in all and form an internet constellation in the earth’s orbit. As more satellites get added to the constellation, Starlink will be able to serve a wider customer base. It plans to expand in 2021.

Why is the Manusmriti So Controversial?

Google Currents is all set to replace Google+