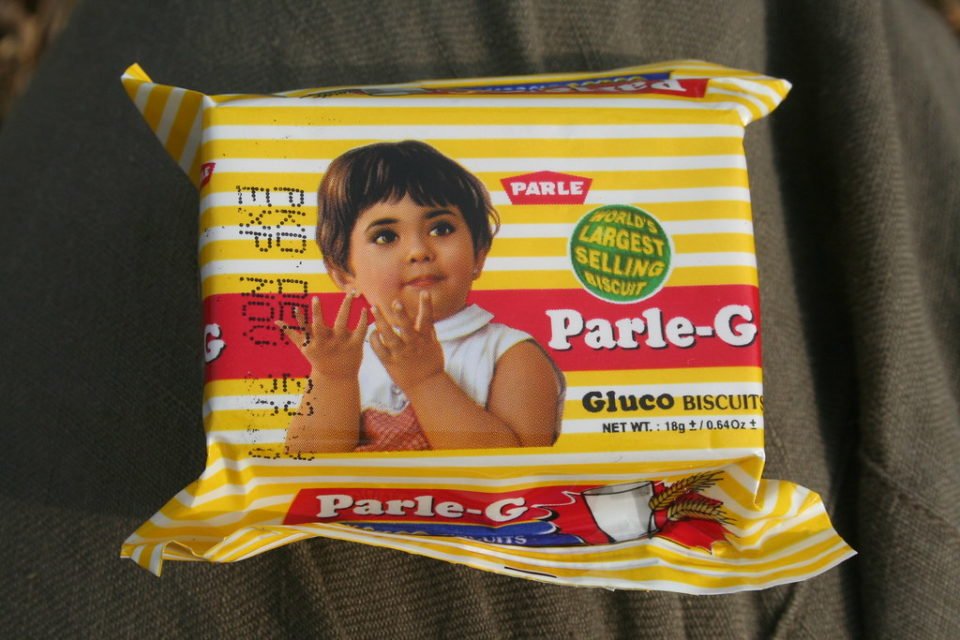 While most companies have seen a dip in their sales, Parle Products, the leading food company in India has registered a phenomenal growth, thanks to its economical brand Parle G biscuits. The company registered record sales of Parle G biscuits in April and May. There has been a mass consumption of Parle G biscuits which led to an increase in the market share of the company by 5% in a competitive business environment. Individuals working in Parle Products for more than 10-20 years have never witnessed such phenomenal growth in sales. 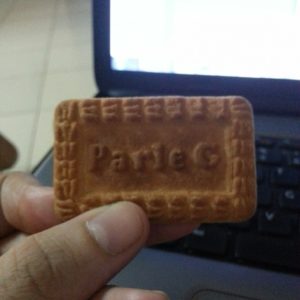 Parle G has always been a trusted brand for decades. A 2 rupee value pack is a very affordable idea that increased the demand for Parle G biscuits. The phenomenal growth and sales indicated the level of trust that Parle has gained among the people of India. During the lockdown, fear among people persuaded people to stock food in the pantry. Overall sales of biscuits increased across the country. As an affordable brand, Parle G grew its market by 4-5% in just two months.

Parle-G Biscuits Are The Favorites In Times Of Crisis

It has been experienced that during times of uncertainty, sales of Parle G biscuits have always increased. When Tsunami and earthquakes had hit India, Parle G biscuits sales soared. But this time, the sales were the highest in the last 30 to 40 years. 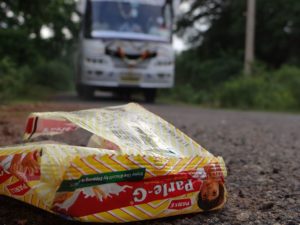 It is noteworthy that Parle Products have donated three crore packs of Parle G biscuits to the needy.

Mobile App Permissions: Read This Before You Click ‘I Agree’

How Can People Tackle COVID 19 and Stay At Home