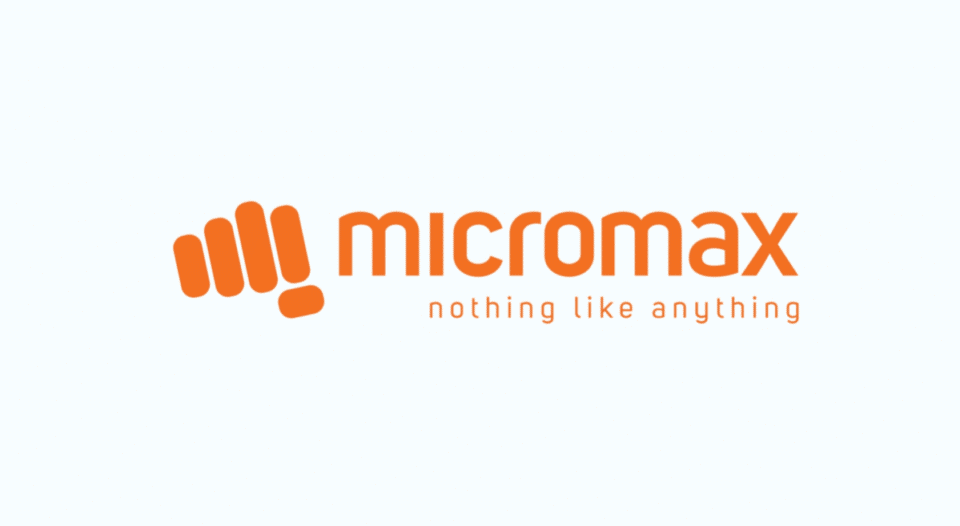 Once a leading name in Indian smartphone companies, Micromax is planning its re-entry into the smartphone market with the launch of the Micromax ‘In’ brand!

Micromax ‘In’ Eyes for Mid-Range and Budget Customers

The company is said to be working on the new segment of products for around 8-9 months now, and the new Micromax In mobiles will focus on the budget and mid-range section, with phones ranging from Rs. 7000 to Rs. 25000.

Will Micromax ‘In’ Succeed in Capturing the Smartphone Market?

Micromax is planning to capitalize on two fronts, the first Indian government’s call for Atmanirbhar Bharat, for which the Government has also announced incentive schemes for companies in the mobile manufacturing sector, and secondly, the growing anti-China sentiments in Indians. So, Micromax will be successful as long as it delivers a feature-rich phone that can offer competition to rivals such as Xiaomi, Samsung, Realme, and Oppo among others.

How Will Micromax Compete with the Chinese Smartphone Market Leaders?

Micromax is ready to infuse Rs.500 crores to expand its R&D and local manufacturing facilities. Most importantly, it will benefit from the Government’s PLI scheme with a 6% incentive that will even out Chinese competitors.

What is PLI Scheme?

The PLI scheme is the Indian Government’s initiative to make India a global destination for ESDM (Electronics System Design and Manufacturing).

The PLI scheme is backed by several international companies that have plans to infuse over Rs.11000 crore in India. Some of these companies are global mobile players like Foxconn, Lava, Apple, and Wistron. It offers a 4% to 6% incentive to manufacturers for the incremental sale of handsets over the base year 2019-20

The PLI scheme is to push India’s exports. The Production Linked Incentive scheme is designed in a way that it is WTO compliant and at the same time, supports the local players.

Micromax is set to launch ‘In’ in 2021. The PLI incentive will be available for the next 5 years to 16 Indian and international companies that qualified for the PLI scheme, including Micromax.

The success of the PLI scheme however will depend on how and when the disbursements are made. The Government has already said that the disbursements will be in form of Direct Transfers, but there will be a committee that oversees if a company qualifies for the incentive. Finally, Micromax’s success in the second innings depends on whether it is able to offer value to its customers with Micromax ‘In’.

Aarogya Setu App in Controversy After No Details About its Creators.