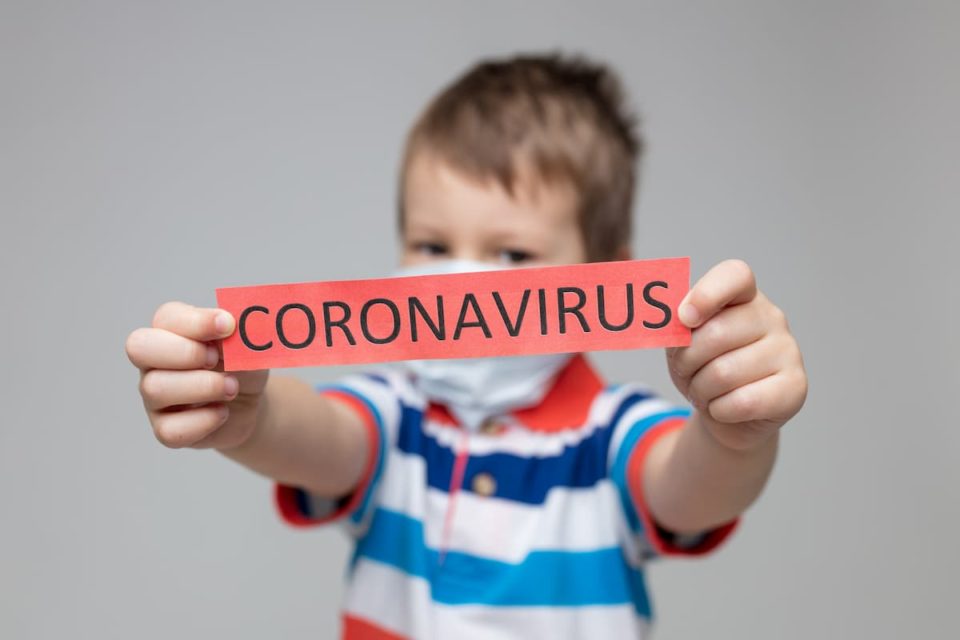 The COVID-19 outbreak has led global panic levels to reach their highest highs and its resounding impact has not spared any country in the world. The Government of India is also using all tools possible to increase awareness about the Coronavirus. With regard to children it has adopted the medium of comics to educate on Coronavirus; a mode which children understand best.

Dr. Ravindra Khaiwal, Additional Professor of Environmental Health at PGIMER, Chandigarh is the driving force behind the comic concept. He has assured that though children are least susceptible to the disease the panic levels among them are high. Several sources are available for teenagers and adults to know what COVID-19 is all about but same is not the case with children who are less than 15 years of age, he felt. With this view in mind, Dr. Khaiwal in association with Dr. Suman Mor of Punjab University developed the comic concept to get the message across to young kids.

The comic which has been brought out under the Health Ministry banner focuses on providing an overview of the causes and symptoms of the virus to the kids in a way that will appeal to them the most. It has used vibrant graphics and bold text in all of the twenty two pages contained in the comic strip to ensure that kids grasp the intended message.

Dr. Khaiwal disclosed the source of inspiration behind the comic concept to be his sons. He explained that when his son tried to gain information on the Coronavirus from him he had pushed him away. That was the moment it struck him that all parents must be undergoing such questioning on the Coronavirus from their kids and setting aside time to offer an explanation would not be on the priority list of most of them.

The title of the comic is ‘Kids, Vaayu and Corona’ and it uses a fictional character supposed to reside in the Himalayan foothills to convey the message. The superhero, named Vaayu explains to the kids on the causes and reasons for the spread of the Coronavirus and educates them on the precautionary measures to be followed.

The comic urges kids to avoid crowded places, physical contact with others and using the traditional form of ‘namaste’ while greeting others. Information about the 2003 outbreak of SARS is also given in the comic. Superhero, Vaayu is shown emphasizing upon the kids not to get panicky and instead follow all the precautionary measures indicated to beat the Coronavirus.

Dr. Khaiwal further disclosed that the Health Ministry aims to maximize the reach of the comic by introducing its regional language translations. The comic aims to heighten awareness levels among people of all ages in view of the Coronavirus being declared as a pandemic by the WHO. WHO has stated that high levels of laxity and inaction on the part of governments across the world has been a major reason for the alarming increase in the spread and incidence of the illness.

The number of fatalities has reached 4,500 with Italy and Iran witnessing a drastic increase. About more than 124,000 are being affected by the illness. Presently, the confirmed cases number in India is 73.

Worst Financial Crisis Of All times Amid Corona Outbreak